Rising jazz artists: who to look out for in 2020

It’s that time again when we ask our crack team of writers, assorted taste-makers and trend-spotters to gaze into their crystal balls and divine the names set to shine in the year ahead Scottish jazz is buzzing, not just with extremely accomplished young players, but also composers. Two in particular: Bernadette Kellerman, a violinist whose music draws on the Scottish tradition, and bassist Mark Hendry, an orchestrator of exciting potential. 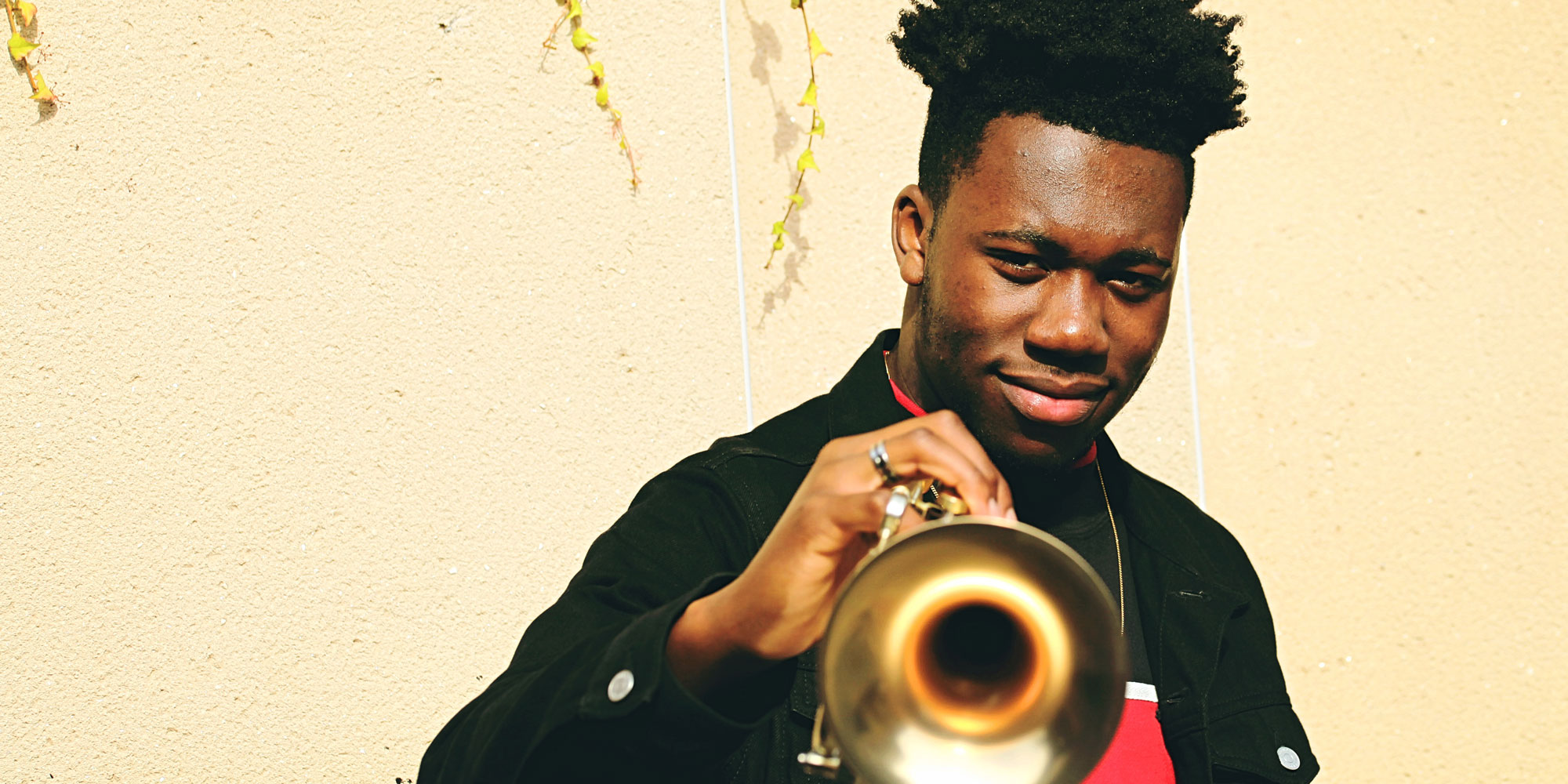 Of the new generation of musicians to watch out for, check out trumpeters Joseph Oti and Ife Ogunjobi, saxophonists Maddy Coombs and Donovan Haffner, bassist Izzy Burnham and drummer Nadav Schneerson’s band Yadasofi. 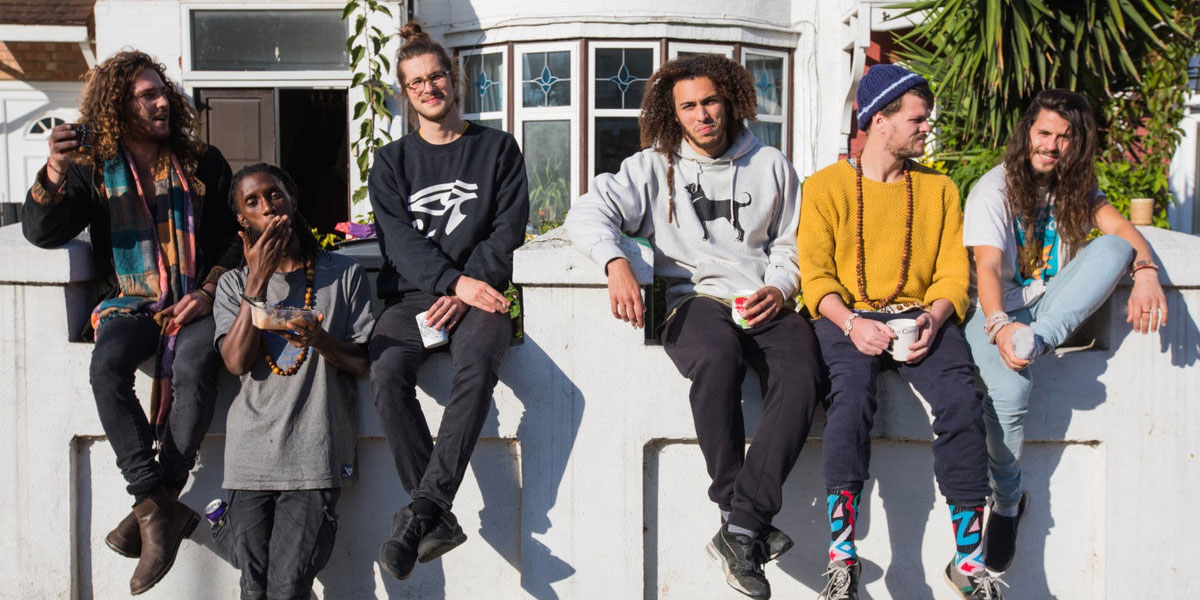 Sahra Gure is a London-based Somali/German Trinity Laban graduate whose angelic voice has enhanced shows by Ashley Henry, Orphy Robinson and Dele Sosimi. A September solo gig set out the 22-year-old’s stall as a soul-jazz diva with songwriting smarts; her debut EP, Love Me, With Me, promises big. Then there’s Cykada, six jazz rockers combining passages of prog with Balkan, electronic and West African influences, mashed within a sound-system aesthetic and given London spice. Their debut album is making waves. 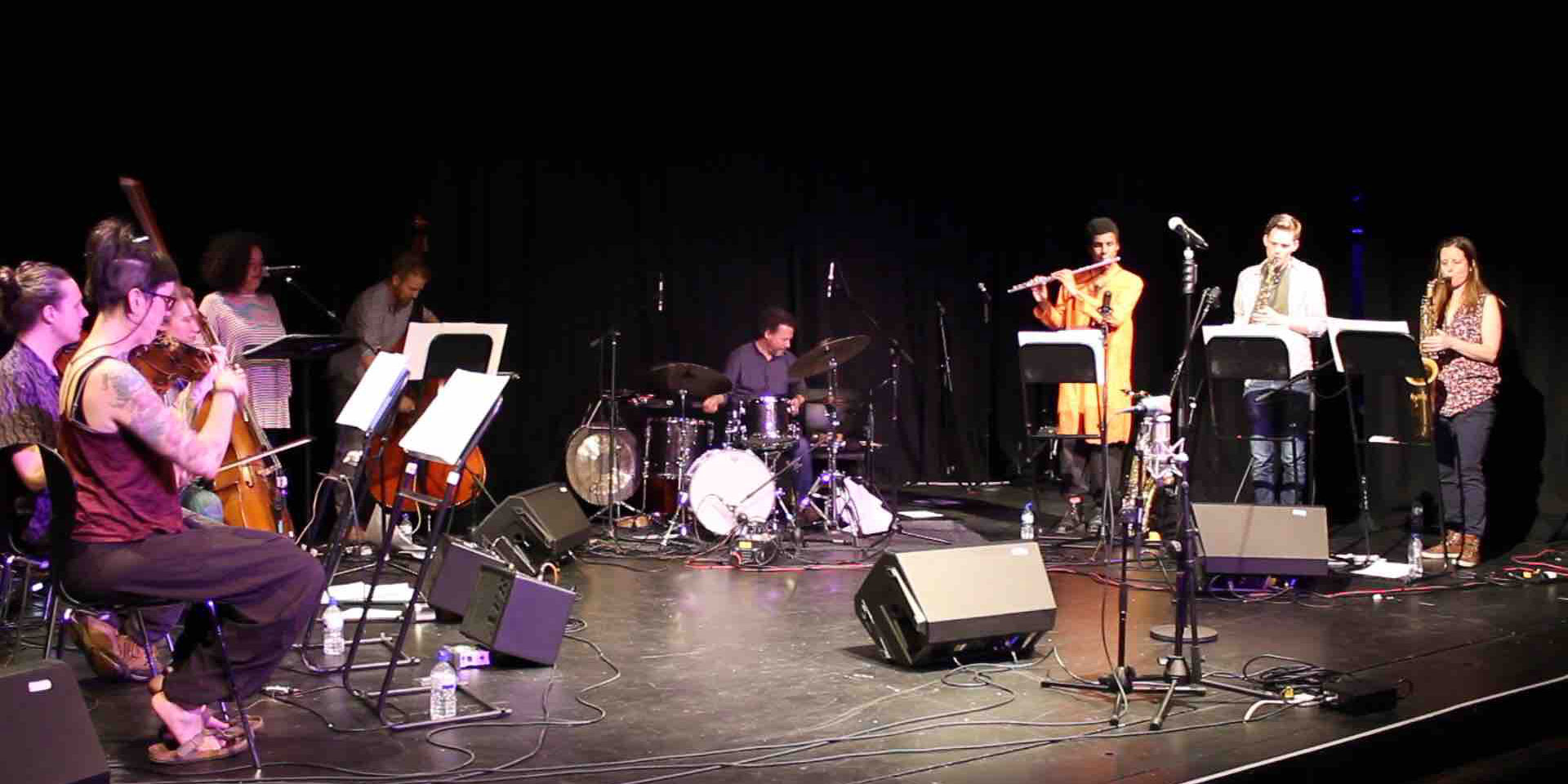 I would like to highlight two Birmingham-based musicians whom were brilliant in Rachel Musson’s large ensemble project ‘I Went This Way’: violinist Sarah Farmer and Lee Griffiths, both superb free improvisers. Drummer Dave Storey has already established himself on the London scene – playing regularly at Ronnie’s, Kansas Smitty’s and The Vortex – but this year saw the release of his debut album, Bosco, which suggests he’s ready to step up a gear. Here’s to further jazz incursions into the realms of extreme metal, following recent advances made by bands like New York City’s Imperial Triumphant and Odessa’s White Ward, plus a potential 2020 drop for Cynic’s long-anticipated full-length chaser to 2014’s Kindly Bent To Free Us… If you are looking for some new and young talents from Scandinavia, you have to know the trumpeter Erik Kimestad. He is Norwegian, but lives in Copenhagen, and he is playing with almost everybody, from Horse Orchestra and Kresten Osgood to more traditional bands. An excellent musician! Recordings with Makaya McCraven, Marquis Hill and James Francies made 2018 a breakout year for the stylish sideman Joel Ross – 2020 should establish the vibraphonist as an inspiring band leader with a clear musical vision. Great debut album, Kingmaker, on Blue Note, and even better live. Young saxophonist and Trinity-Laban graduate Alice Leggett is one to watch. But don’t just take my word for it, Mark Lockheart chose her to play alto in his Days On Earth band, and she’s also a member of Calum Gourlay’s Big Band – case closed. I’m hoping to hear a debut album from her own quartet in 2020. 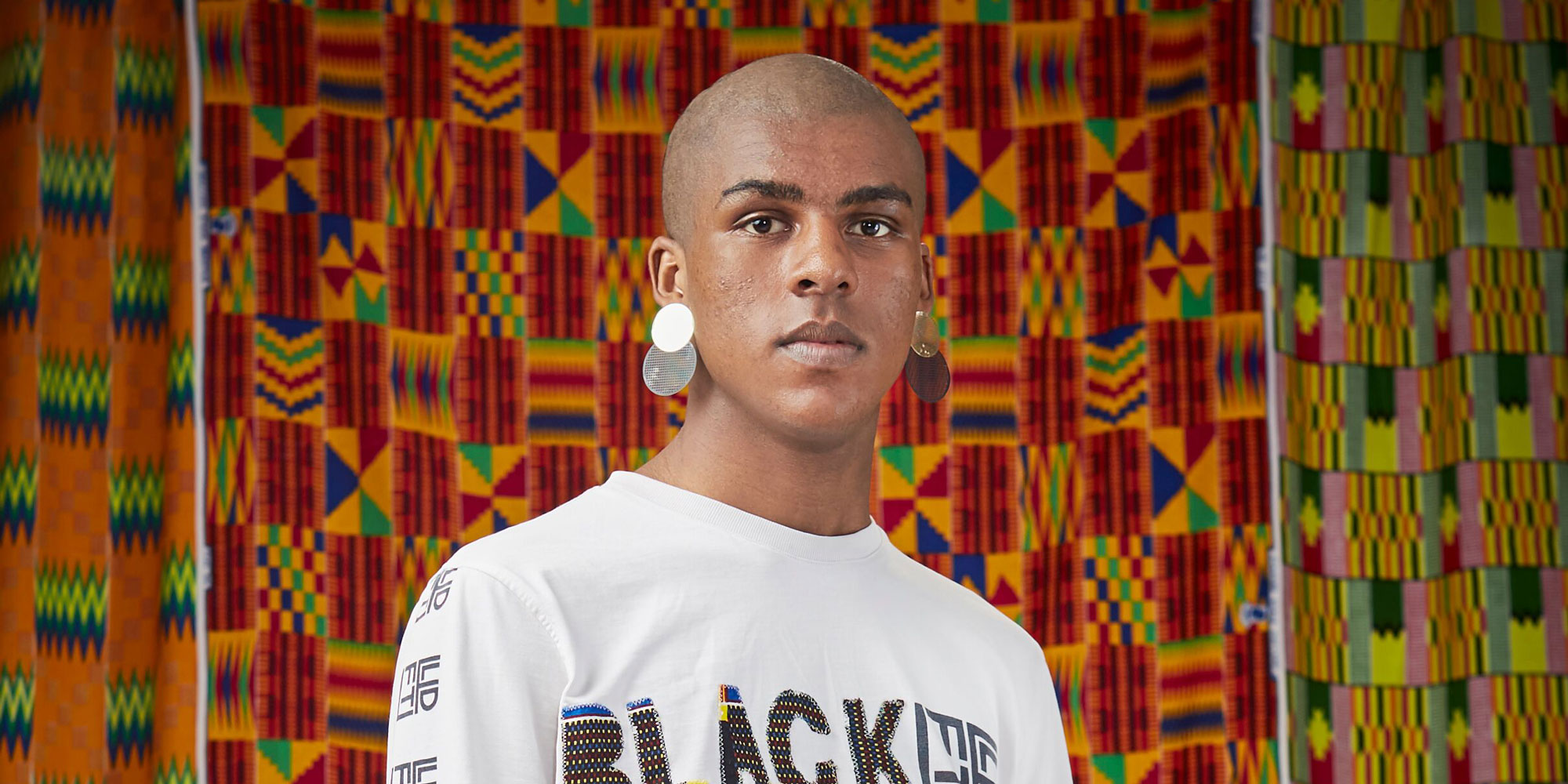 Prodigiously talented young saxophonist Xhosa Cole bounced the Bandstand at Love Supreme and is set for a bigger jump in 2020. And check singer Sara Oschlag, whose stylish, imaginative phrasing and insouciant verve blew everyone away at Brighton’s Jazz For Europe benefit in August. High time Australian jazz was recognised for the vibrant and creative scene it is; one emerging new star to keep an eye on is Zela Margossian, a gifted pianist and composer who’ll go far. Brandee Younger is a harpist and composer based in New York City. I loved the sensitivity of her playing on Makaya McCraven’s Universal Beings. Her own latest release, Soul Awakening, featuring Ravi Coltrane and trumpeter Sean Jones, is one of my albums of the year. Ashley Henry is hardly the newest kid on the block, and tags like South London’s Glasper don’t help, but with a Sony debut under his belt, much potential now promises to deliver. Two of the albums I’ve enjoyed most this year have come from the saxophonists Matana Roberts and Trish Clowes. Neither is exactly new to the scene, but both are helping to reshape jazz. Petra Haller is unique as an improvising tap dancer – a worthy successor to Will Gaines. Recent solo piano performances of Brian Marsella, part of the circle around John Zorn, shows him to be someone we need to hear more of. Equally thrilling is violinist Theo May, a protége of Keith Tippett.