Here's a look back at some of the finest Pat Metheny Group albums, from their self-titled debut to 'Speaking of Now' The impressive debut by the Group, with the original line-up of Metheny and Mays, plus Mark Eganon electric bass and Paul Wertico on drums. Already Metheny’s writing - ‘April Joy’ - and his less-is-more ethic to his guitar playing earmarks him as a musician to watch. The title track is a raunchy tribute to rock ’n’ roll garage bands everywhere, seen through the prism of Metheny and Mays’ imagination. Less successful is the extended form ‘The Epic’ but it’s nevertheless a significant pointer to Metheny’s ambition in handling form, structure and melody in his unconventional use of ad hoc forms. By Metheny’s own admission, theGroup found its identity with this album, notable for their ability to handle a wide range of material, aided and abetted by Steve Rodby in on acoustic bass and Nana Vasconcelos on percussion and voice, which added a new colour to the group. A double album taken from five US concerts in 1982 during Vasconcelos’ stay in theGroup, their concepts are audibly coalescing with excellent versions of ‘Phase Dance,’ “San Lorenzo” and Metheny’s ability to work a good melody into song that takes the audience with him on “Are You Going With Me?” With Pedro Aznar replacing Vasconcelos this is a key album in the Metheny discography, representing a significant move forward in the group’s evolution both compositionally and in the band's ability to execute his and Mays concepts. Still Life (Talking) All change on this album for a more rhapsodic approach with Aznar out and the voices of David Blamires and Mark Ledford in. Includes the great crowd pleaser, ‘Last Train Home.’ The first of what Metheny regards as a trilogy as the band begin to feel a sense of themselves and spread their wings into more ambitious, yet accessible compositions that helped spread their reputation world-wide. Percussionist Armando Marcal is added. The Road To You

An excellent representative album of theGroup in concert, with some old and new crowd favourites, ‘Offramp,’ ‘First Circle,’ ‘Last Train Home,' ‘Beat 70,’ and ‘Letter FromHome.’ We Live Here A more equivocal album by the Group that explores the influence of loops, plus some powerful backbeats. One of the very best Group albums, with a wide ranging repertoire that draws some stunning playing from the leader on the remarkable composition 'Roots of Coincidence’ - a PMG high spot. 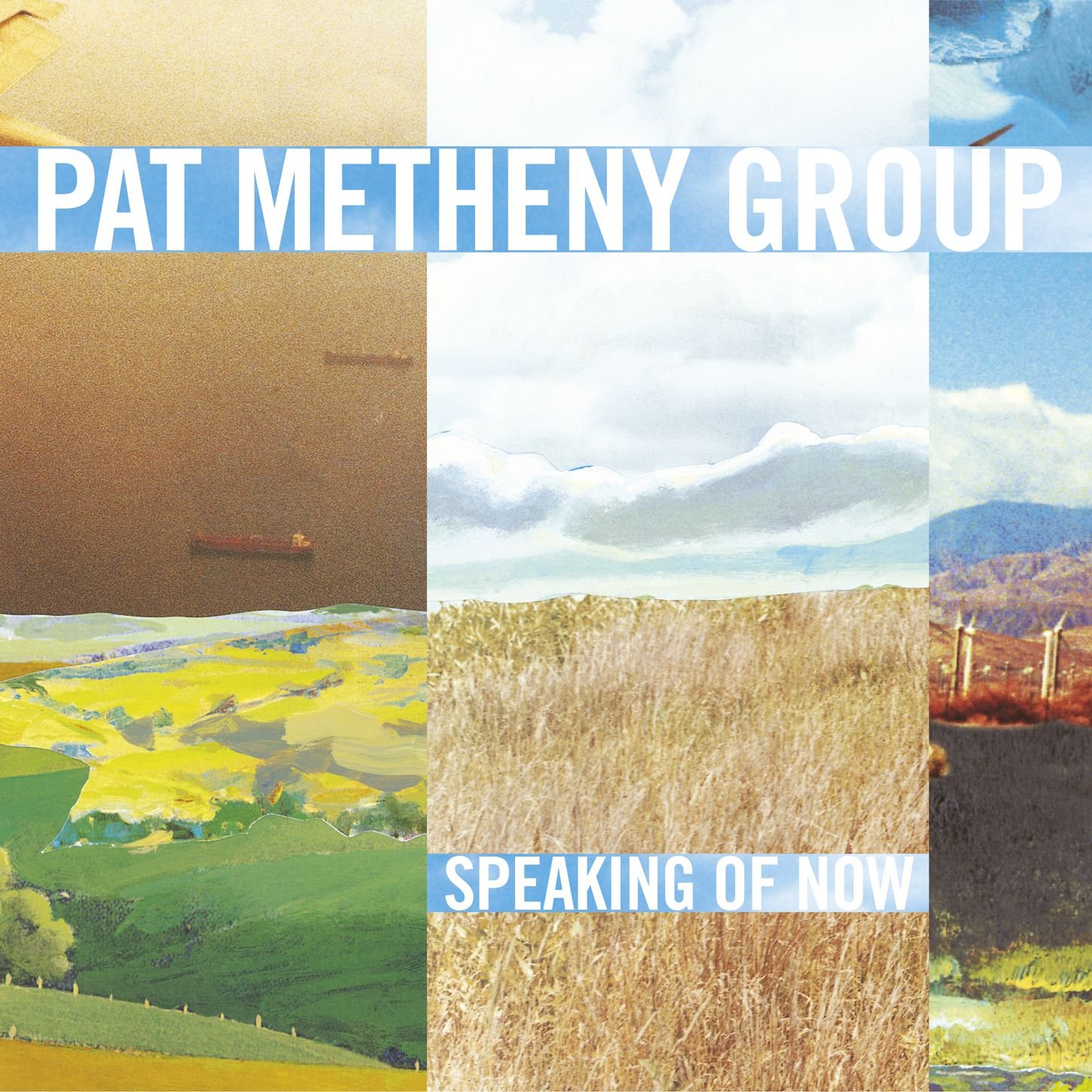 All change once again in the band as Cuong Vuon trumpet and vocals comes in, with Richard Bona added primarily as a vocalist for the album and tour and a new drummer inAntonio Sanchez. According to Metheny, this album was designed to get them used to the Metheny Group sound, and poses some interesting challenges along the way.