Norwegian saxophonist Jan Garbarek has come to epitomise what’s become known to many as the ‘Nordic tone’ – a crystalline sound with a direct, poetic earthiness.

When the final notes of Afric Pepperbird were committed to tape in Arne Bendiksen’s recording studio in Oslo, producer Manfred Eicher and recording engineer Jan Erik Kongshaug knew they had captured something special. Music empowered by Ornette Coleman’s ‘freedom principal’, yes, but something more, something that sounded closer to home. Now regarded as a European jazz classic, it marked the beginning of Garbarek’s remarkable career, documented every step of the way by ECM. 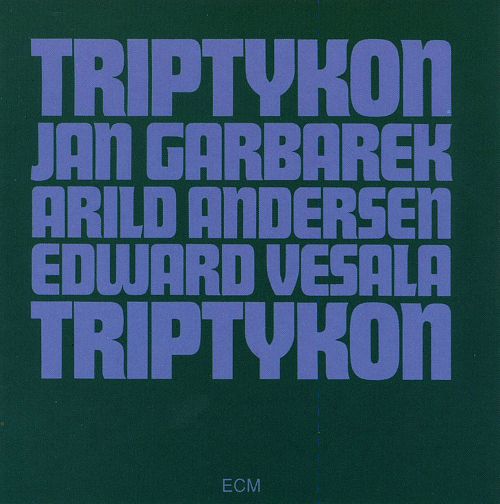 The stylistic evolution of Garbarek’s music could never be depicted as a straight line on a graph. Of all the twists and turns it took, none was more radical than 1973’s Triptykon, perfectly summed up by Brian Olewnick on AllMusic as, “drawing on both free improvisation and Scandinavian folk tunes, roaring, stumbling, and reeling, evoking an aural equivalent of an Edvard Munch painting, Garbarek’s work on all his reeds is assured and imaginative, even as the context is often dark and bleak. Highly recommended”. Yup, that covers it. 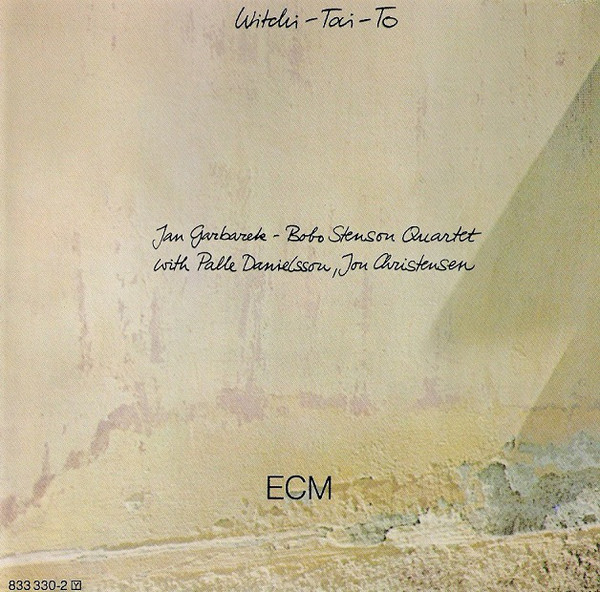 Garbarek rarely listens to his own work on record, but this is a favourite. The mutual empathy this group shared, and the sheer joy of making music together is perfectly captured on this disc. Garbarek even revisited the title-track on his 1992 album 12 Moons. Polycultural, often pentatonic in conception, often eliding into rubato ruminations, Witchi-Tai-To is a nailed on favourite of many a European jazz fan. 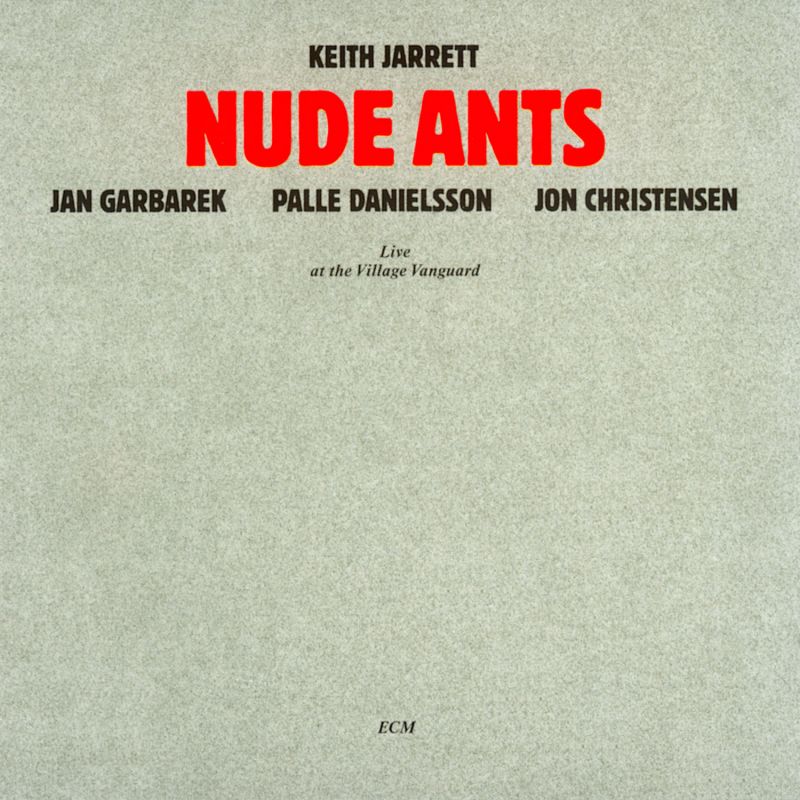 Here’s Jarrett’s European Quartet in full-flight with Garbarek imperious on the title-track. Jarrett’s biographer, the late Ian Carr, said the recordings of this ensemble ranked with the finest in jazz and this album gives you no reason to doubt him. Elegant, yet raw. Subtle, yet explicit. Garbarek says this album didn’t catch them at their best. OK, but until something better does turn up, we’ll happily settle for this. 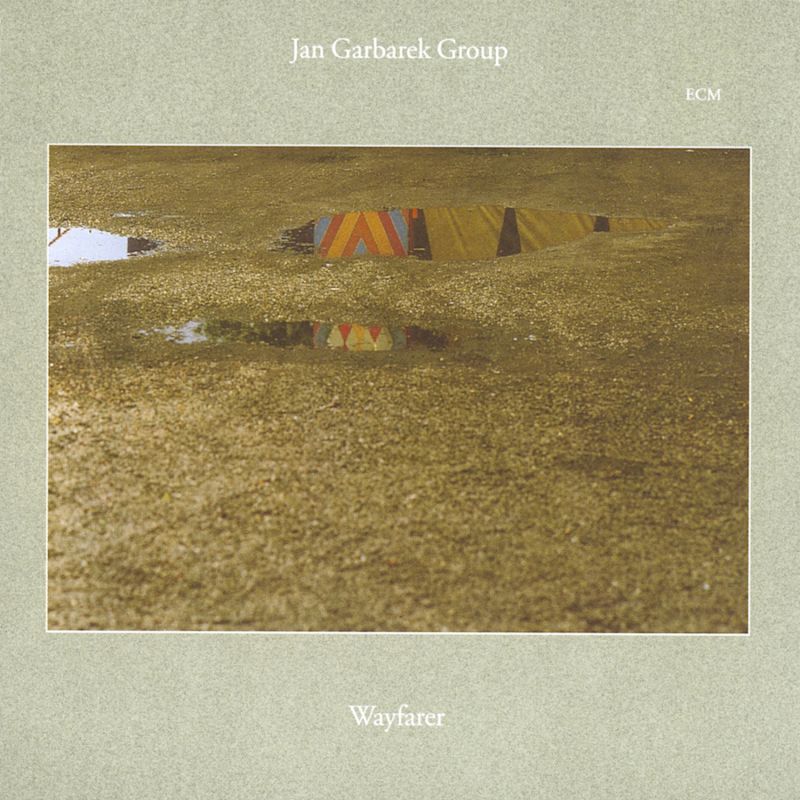 Guitarist Bill Frisell provided Garbarek with inspiration and energy at a crucial period of his career. In the saxophonist’s own words, he said that he was lost when Frisell decided to return to the States. Together they produced a creative synergy that is both inspired and inspiring. From a key period in Garbarek’s evolution as an artist (the early 1980s), this album is an overlooked classic.