From Bud Powell to Michael Wollny via Ahmad Jamal, Duke Ellington, Brad Mehldau and The Bad Plus, these are all outstanding jazz piano trio recordings, a perfect selection for someone discovering jazz for the first time or for the collector looking for something fresh The Genius of Bud Powell

Two Herculean trio tunes – ‘Tea For Two’ and ‘Hallelujah’, both taken at breakneck speeds – make up the 1950 contribution here. With the benefit of extra CD space we get treated to two extra takes of ‘Tea For Two’, giving us an object lesson in how Powell developed his material as well as maintaining his incredible improvisational creativity. The level of invention Powell achieves puts this recital on equal par with anything in the recorded annals of jazz piano and makes it basic required jazz listening. (KS) 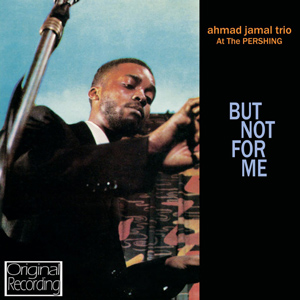 But Not For Me – At The Pershing

Jamal’s ideas about integrated and disciplined trio interplay had already deeply influenced jazz’s inner circle of musicians while his piano-guitar-bass trio was around throughout the early 1950s. However, things went supernova-ish when this incredible unit made and released this jazz best-seller in 1958. That it was no flash in the pan is shown by the music’s drawing power and continuing fascination today, as well as its ability to influence every new generation of pianists. (KS)

Sunday At The Village Vanguard

Equal partners, this trio sustained a musical dialogue on selection after selection that has rarely been equalled within the earshot of a professional microphone, with the astonishingly inventive LaFaro perhaps meriting the sobriquet of senior partner at times, so dominant can he be. This is hardly to downgrade Evans’ own contributions, all of which retain their depth and freshness today. (KS) 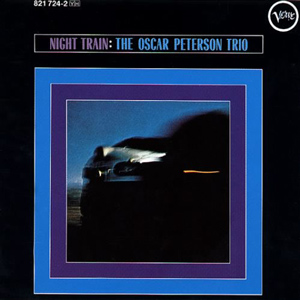 By 1962 Peterson’s trio was one of the top draws in jazz worldwide and Peterson himself habitually won every jazz piano popularity poll going. Why? Well, the change in 1958 from piano-bass-guitar to piano-bass-drums had allowed him room to develop the group’s leaner, grittier side and emphasise melody rather than bullish pyrotechnics. Night Train is the epitome of this approach, it hangs together as a perfect modernist tribute to the funky roots of jazz, covering tracks from ‘C Jam Blues’ to ‘Moten Swing’ and ‘The Hucklebuck’. (KS) 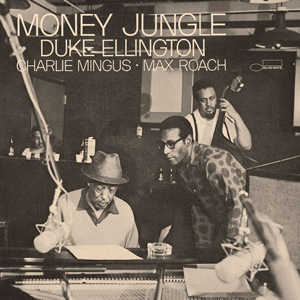 This trio session is constantly challenging yet communal, and its piano contribution both sentimental and stimulating. The interplay is even more extraordinary than on his Coltrane collaboration – done the following week! – and the 63-year-old Ellington plays over his head. (BP) 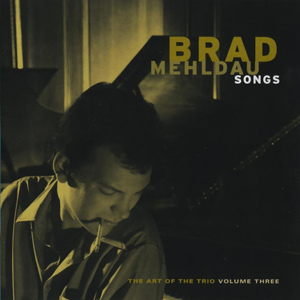 Art Of The Trio Vol.3

More so than his previous albums, this was the one that put Mehldau on the map, as much for a version of ‘Exit Music (For A Film)’ that turned Radiohead into Beethoven as his deeply haunting version of Nick Drake’s ‘River Man’ that hipped a legion of young jazzers to two fresh new sources of repertoire. Here Mehldau’s improvisations appear as variations upon variations upon variations, remote from their source maybe but entirely personal. (SN)

From Gagarin’s Point Of View

It was not as if the Esbjörn Svensson Trio came out of nowhere. They’d been around since 1991 refining a distinctive collective voice that prompted a name change to EST. It took the UK, who habitually look to the USA for its jazz heroes, longer than most European countries to come under their spell, but this is the album that did it. Their attachment to deeply felt melody, unhurried intensity, framed with the Nordic Tone, and the comparatively unconventional, pop-like structures of their compositions endeared them to jazz and non-jazz fans alike, in the honest humanity of their playing. (SN) 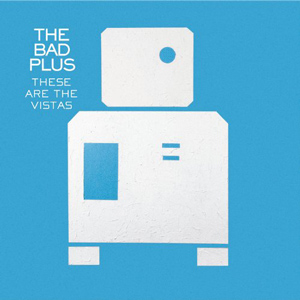 These Are The Vistas

Very few jazz groups today set out to mess with your head. You know, get inside there, push the furniture over, chuck things out of the window and generally make a nuisance of themselves. That’s what’s so refreshing about the Bad Plus. They barge in, do things a jazz piano trio isn’t supposed to do, such as play Blondie’s ‘Heart of Glass’ or Kurt Cobain’s ‘Smells Like Teen Spirit.’ They give you a musical experience you won’t forget easily. (SN) 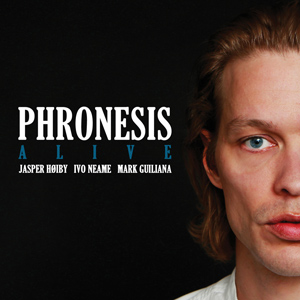 Live recordings are usually unmanageable in many ways but this one has been put together with a lot of TLC, meaning attention to detail in every area. It has paid healthy dividends, with a live sonic that reflects the band’s ability to join together intimacy and energy, the tender and animalistic. Alive is about as exciting as it can get without actually seeing this band live and in the flesh. (SH) 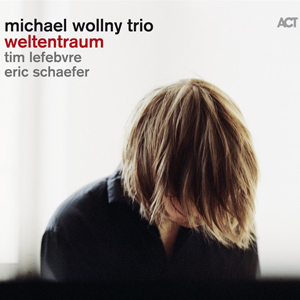 Weltentraum – rough translation, ‘we search the dreamworlds’ – is an album of standards, but not your usual standards, these are pieces by the likes of Alban Berg, Gustav Mahler, Paul Hindemith, Edgard Varese, Wolfgang Rihm, Friedrich Nietzsche and Guillaume de Mauchaut which are morphed into intense, personal statements by Wollny that are revealing of his artistic growth, musical curiosity and growing stature as an artist.  (SN)