This is a lovely disc from a perennially underrated – though far from unknown – British pianist. Here Nikki Iles finds herself sitting at the head of a very august rhythm section, veteran US bassist Rufus Reid and UK sticksman Jeff Williams. The set is largely made up of standards – there wasn't much rehearsal time, Iles says, and she didn't want to burden her collaborators with “heavy reading things” – but the trio bring their distinctive talents to a series of modern classics, from Ralph Towner's ‘The Glide’ to Julian Argüelles’ ‘Hi Steve’, as well as giving spirited readings to three delightful originals by Iles, who has the sophistication and light touch of Bill Evans but matches those qualities with a thoroughly contemporary sensibility. In her liner notes Iles refers to herself as part of the “not so young any more” generation (she's in her forties), but if she's no longer a Young Turk – not that brashness was ever quite her style – there's no sense that she's stopped developing. Quite the opposite in fact.

Jazzwise talks to Nikki Iles about her album

This is the first time you've recorded in New York.

It's the first time I've ever been actually! Obviously Rufus [Reid] is based over there. I met him working with a small group of players from the London Philharmonic Orchestra called Renga. And he came over with his own music to the London Jazz Orchestra. We got on very well and I loved his playing. He said, “If you'd ever like to do something.” I thought he was joking but on New Year's Eve, after coming back from Simon Purcell's party, I emailed him at about four in the morning and had an email back immediately saying “Of course.”

What are you proudest of on the album?

The second track [‘Meditations’]. It's only a miniature tune, very open, all on one chord. We didn't rehearse it at all, we just went and did it, just three people coming together.

The disc opens with ‘Everybody's Song But My Own’ by Kenny Wheeler.

He's a great songsmith and melodist, apart from being totally individual in his playing. The Creative Jazz Orchestra was one of the first projects I did, when I was in my early-twenties. I always use one of his tunes. They're modern standards now, like Wayne Shorter or Herbie Hancock tunes.

Your playing is often compared to Bill Evans’. You say in the liner notes that ‘You Must Believe in Spring’/‘Spring Is Here’ contains an “unashamed homage” to him.

He is a big influence, but it's something people say if you play with a softer touch. Those two tunes are associated with him, and they were among the first tunes I learned. He was, I think, a cocktail pianist at one point, but there's so much more depth to his playing: he plays with a lot of weight and pattern. Players go through phrases of being in vogue, and I'm not sure that sort of music is in fashion with younger players at the moment. That's why I put ‘unashamed.’

You don't have quite the profile you deserve.

Yes, reviews always say I'm ‘underrated’! I'm not a naturally upfront showman-type. It doesn't worry me. I just want to keep going. I enjoy that thing of getting inside a tune – like Bill Evans, or Stan Getz, playing the same tunes. But when you record, you can move on. 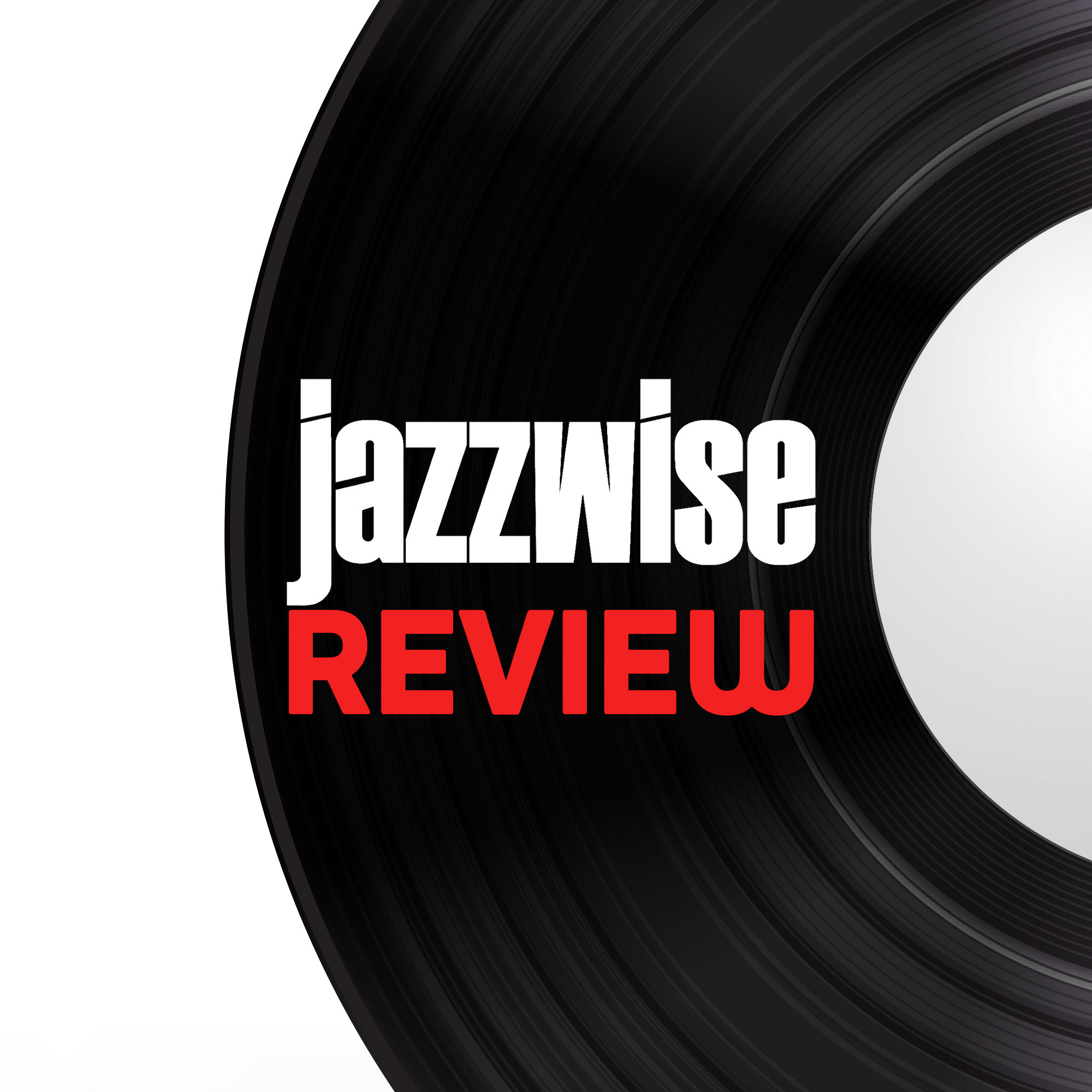