Andrea's Keller's new album Journey Home, her third album release of 2020, comprises the soundtrack to the film of the same name by Hayley Miro Browne. Browne is the daughter of the late Allan Browne, a drummer and Australian jazz legend who died in 2015, who was also a mentor to Keller, someone with whom she recorded two albums.

Browne's film brings together images of Australia and the Czech Republic during the 1970s and 1980s captured through the lens of Keller's father, Erik Keller. The film emerged after the discovery of some 3,000 images two decades after Keller's father had died, whom she had been parted through her teenage years to her mid-twenties. The film explores displacement and estrangement, and the mood music that accompanies it, solo piano by Keller, is one of wistful melancholy and quiet reflection. The often minimalistic themes can be traced back to the influence of the Estonian composer Arvo Pärt that emerge through Keller's exploration of Pärt's technique of tintinnabuli. What emerges is spacious, unhurried study in contemplation and melancholy, reflecting, perhaps, a longing perhaps for a past that never was. 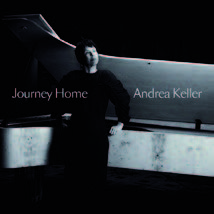 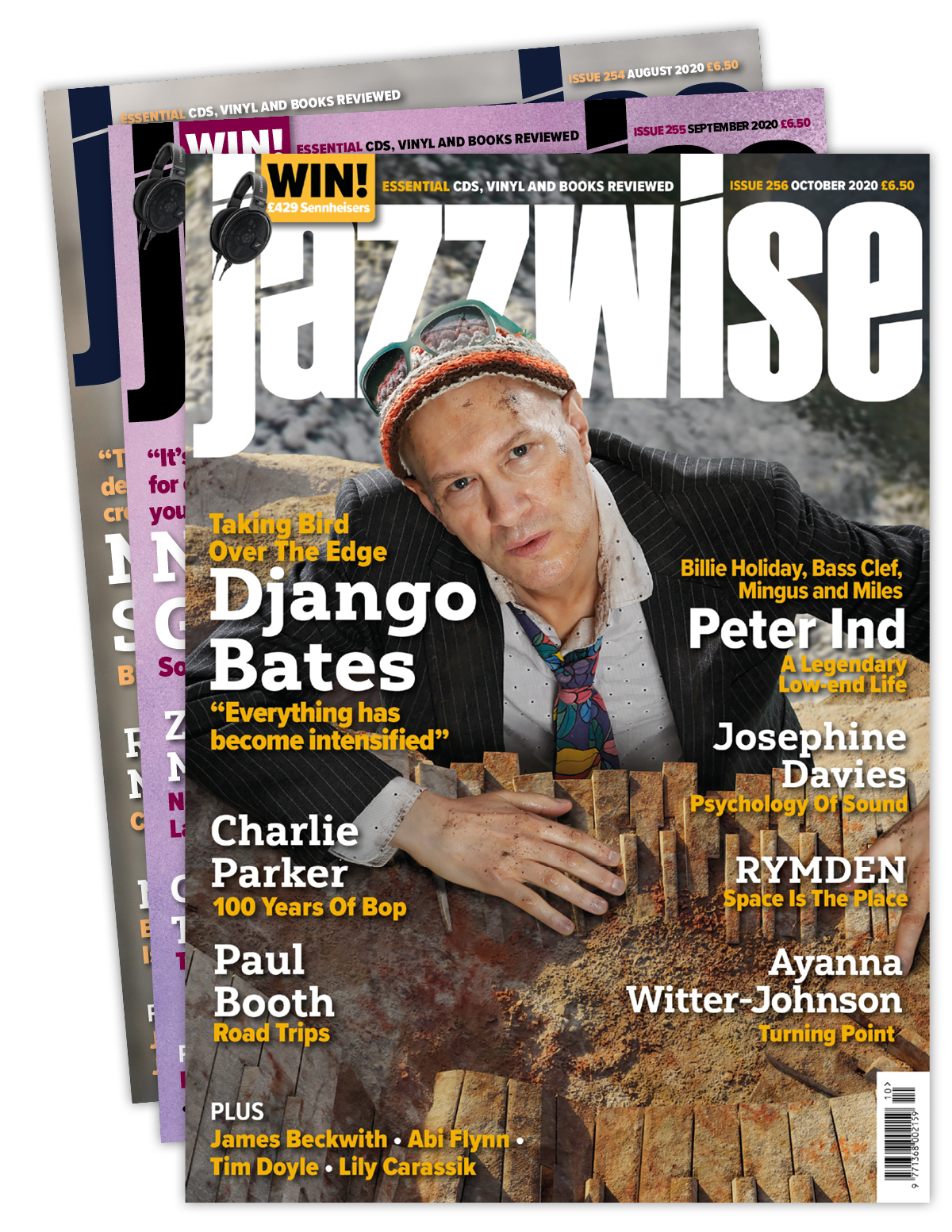 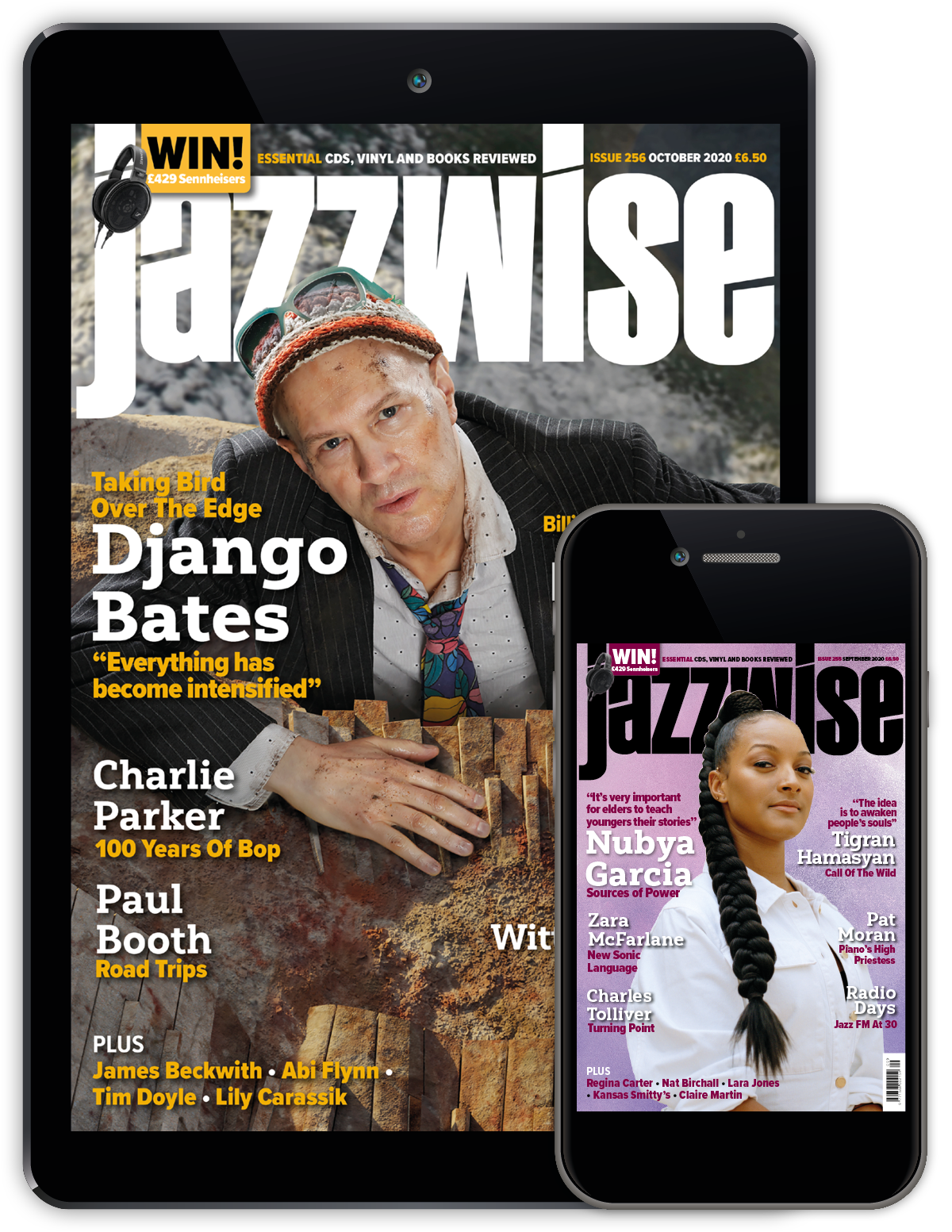